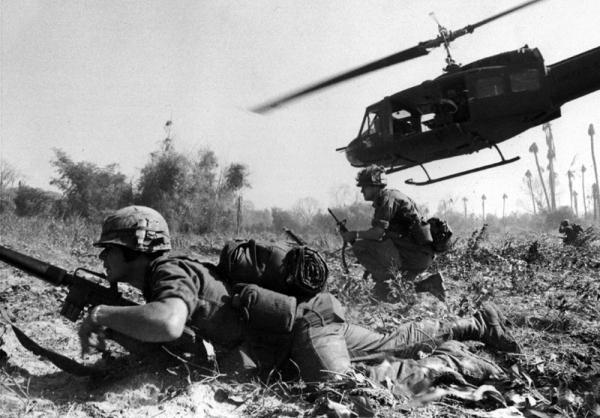 The first of these takes place Saturday, March 26 at 1:00 PM, when we welcome Connecticut historian Arthur Gottlieb for “The Tonkin Gulf Incident – August 1964.”

Until August of 1964, U.S. involvement in Vietnam was mostly in the background.  But on August 2 of that year, the USS Maddox encountered three Soviet-built, North Vietnamese torpedo boats in the Gulf of Tonkin.  The Maddox fired first, but the three boats continued their approach and opened fire on the Maddox.  With the help of jets from a nearby aircraft carrier, the Maddox damaged at least one of the North Vietnamese boats, but was not seriously damaged itself.  The U.S. House and Senate promptly gave President Johnson the authority to wage war in Southeast Asia.  The U.S. was at war.

Arthur N. Gottlieb, LCSW, CSA, served in the United States Coast Guard for 17 years and is a local historian on subjects of political and military history.  For the past sixteen years Mr. Gottlieb has refocused his professional efforts towards reaching out and addressing the growing needs of aging veterans and their families.  Mr. Gottlieb maintains a private practice as a Counselor and Certified Senior Advisor in Norwalk, CT and offers Pro-Bono counseling services to soldiers returning from Iraq and Afghanistan.

Registration is required for this in-person program, and space is limited.  To sign up, click the Register link or call the library at 860-693-5800.  Canton Public Library is located at 40 Dyer Avenue, Canton, CT.