Best known for his nearly thirty years as programming chief for Connecticut Public Television, Rifkin was inducted into the Boston/New England Silver Circle in 2006 by the region’s chapter of NATAS, the organization that awards Emmys, in recognition of lifetime achievement in the industry.

In his new book, ‘No Dead Air’, Rifkin reflects on an improbable career that spawned two groundbreaking hits, ‘Barney & Friends’ and ‘UConn Women’s Basketball’.  Each of these properties provided the impetus for changes in the industry. The first led to much more pre-school programming on television and the other catapulted women’s sports on the small screen. 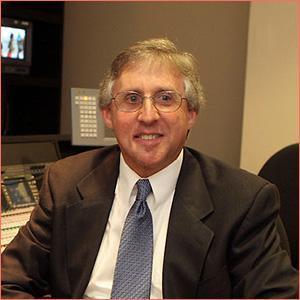