Cuba has a longer history of art music than any other island nation in the Caribbean. Music making at first was centered around cathedrals in Santiago and Havana as far back as the early 17th century. Two hundred years later, Cuba was being greatly influenced by European Romanticism. Opera was thriving as were numerous music societies offering solo and chamber music.

Cuba would produce several generations of talented composers who would instill their music with native rhythms and dances. They would influence American composers who visited Cuba or heard the country’s music on the radio. Leonard Bernstein and George Gershwin are among several Americans who wrote works influenced by music from our southern neighbor.

Jeffrey Engel will explore the Cuban repertory and American music influenced by it.  You can sign up for this Zoom program online or email Beth Van Ness at bvanness@libraryconnection.info. 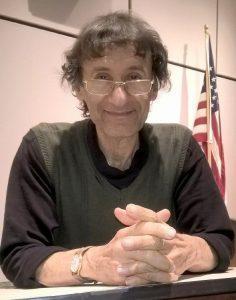