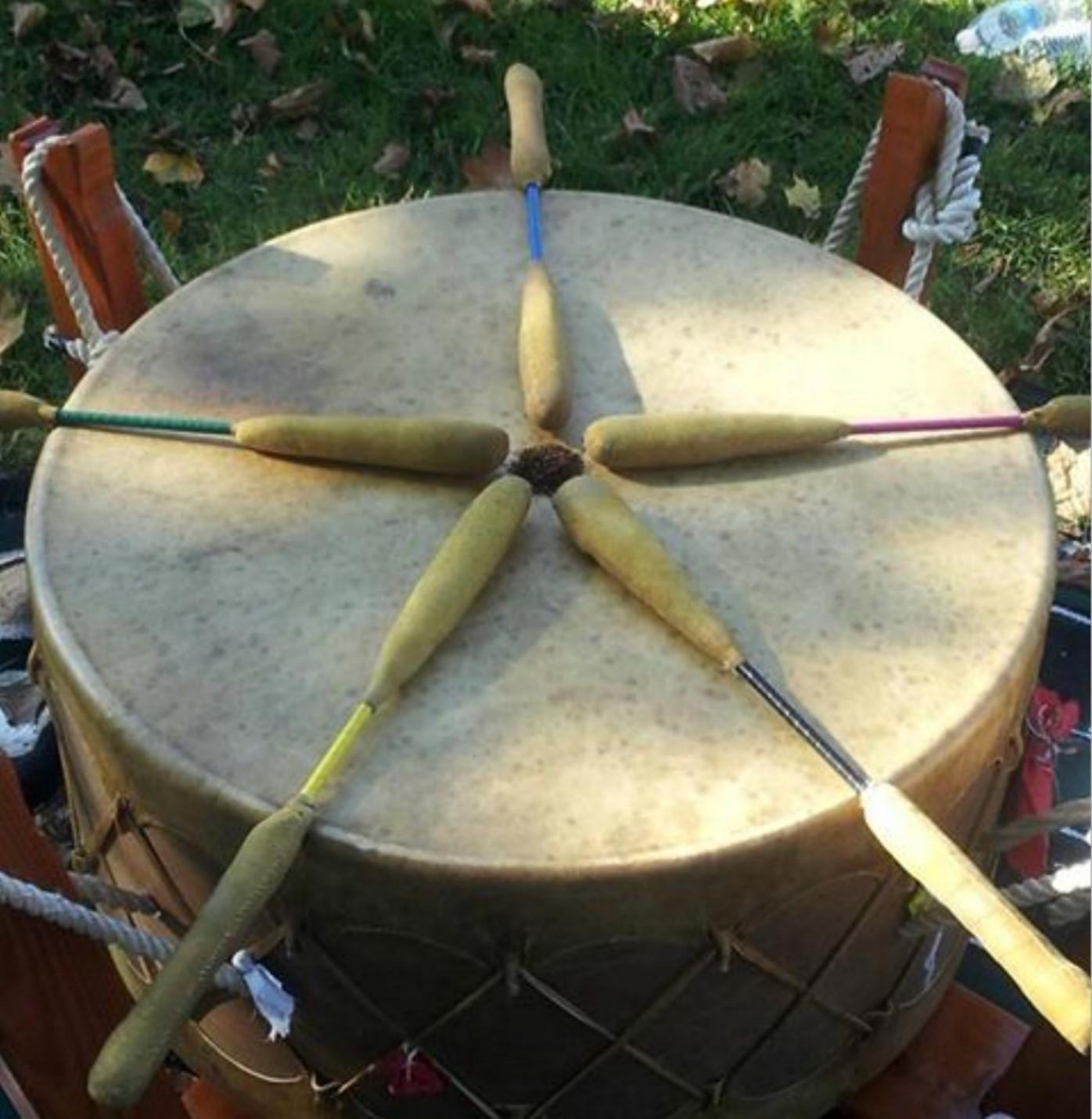 Please register for this in-person event by using the register link or calling 860-693-5800.  You can also email Beth Van Ness at bvanness@libraryconnection.info to register.

Music historian, educator, storyteller, percussionist, photographer, and radio show host, Craig Harris is author of Crossing Borders: My Journey in Music, the memoir of Max Baca of the Grammy-winning Los Texmaniacs (2021); Bluegrass, Newgrass, Old-time and Americana Music (2018); The Band: Pioneers of Americana Music (2014/2017); Heartbeat, Warble, and the Electric Powwow: American Indian Music (2016); The New Folk Music (1993); and the forthcoming Rise Up: Voices of Indigenous Music. He has been staff photographer for the Falcon Ridge and Old-Tone festival since their inception. A member of the Gaea Star Band (with whom he’s co-hosted the syndicated Gaea Crystal Radio Hour since 2014) and Two-Day Jeans, Harris has played percussion for C.J. Chenier, Greg Brown, Jonathan Edwards, Rod MacDonald, Melanie, Mustard’s Retreat, Merl Saunders, Rick Danko (The Band), and Los Texmaniacs. After more than a quarter of a century as a music teacher in public/charter schools, Harris launched the Drum Away the Blues program in 2009. Since then, he’s presented multimedia programs across the United States on Indigenous music, America’s musical roots, Woodstock’s 50th anniversary, songs of freedom, music & comedy, and the early days of rock & roll.